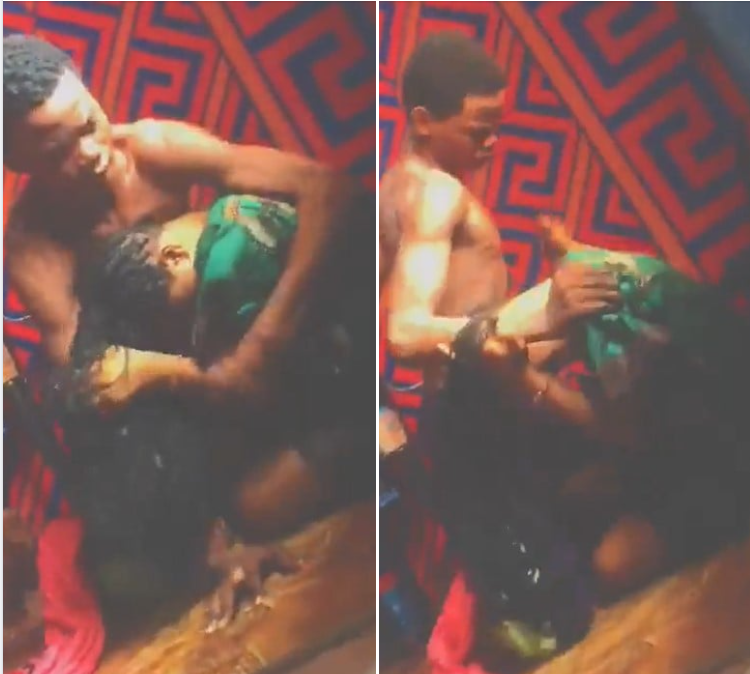 A disturbing video which has gone viral after being shared online, showed moment a teenage-looking Nigerian boy identified simply as “Akin”, slapped and punched his girlfriend for refusing to open her phone for him. 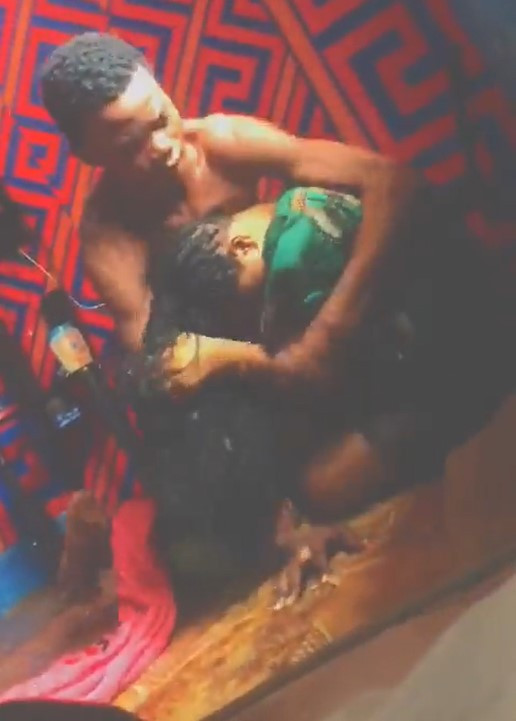 Akin who repeatedly asked his girlfriend to open her phone, slapped and punched her as she sat helpessly.

A male voice was also heard telling him to stop beating his girlfriend, but he continued. This has led to an outcry online for his arrest.

Teenage-looking boy identified simply as “Akin” assaults girlfriend for refusing to open her phone for him. So much for dating little boys pic.twitter.com/69CXykSTTx