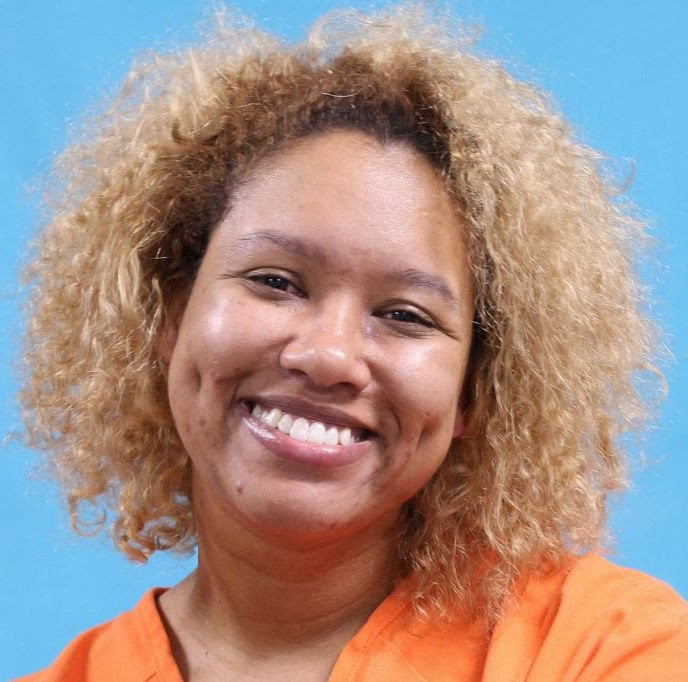 A Missouri woman accused of killing her boyfriend on Christmas Eve was captured grinning ear to ear in her mug shot.

According to police report, Brittany Wilson allegedly stabbed her boyfriend to death with a sword.

Foster, who is Wilson’s live-in partner, was found just after 11 p.m. in their basement with “fresh stab wounds” on his body, police said.

Wilson had called 911 and admitted to killing her boyfriend with a sword, which officers found on the couple’s lawn, according to CBS affiliate KFVS-12.

Wilson, 32, was arrested at the Barberry Street home, taken to the Cape Girardeau municipal jail, and charged with first-degree murder and armed criminal action, police said.

Her bond was set for $2 million cash, the department said.

In her the mug shot Wilson, clad in an orange jumpsuit, made sure to give a big smile.

Wilson had confessed to authorities that she and Foster both took methamphetamines earlier Friday, according to the CBS station and NBC affiliate WFLA-18, citing officers and police.

Wilson claimed that Foster had “several other entities living inside his body for the past several months” and so by fatally stabbing him, she was “setting him free,” the NBC station said, citing police.