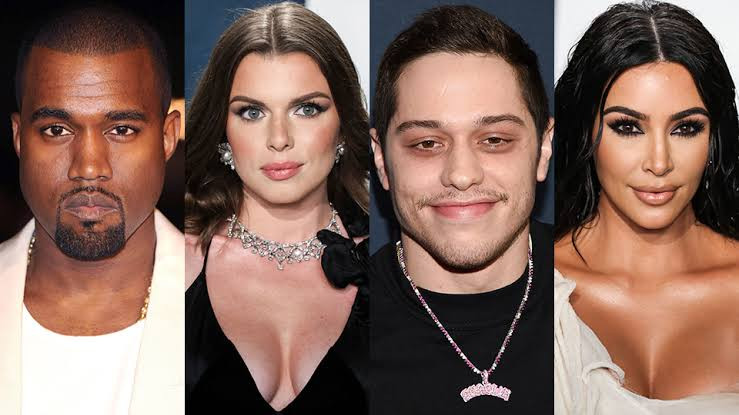 Kim Kardashian filed for divorce from Kanye West in February and the pair no longer live together .

The rapper, 44, publicly called for his wife of seven years to “come back” during his concert to try to free Larry Hoover last month but the appeal fell on deaf ears and Kim, 41, has continued dating Saturday Night Live star, Pete Davidson while Kanye was pictured on Wednesday January 6 going out on a date with actress Julia Fox.

But a source close to Kim insists Kanye isn’t in a genuine relationship.

Speaking to The Sun, the source said: “Kim thinks it’s comical Kanye went from begging her to come back to showcasing his new girl all over the city within days.

“She knows it’s not serious and is just typical hijinks from Kanye.”

“She honestly doesn’t care, she’s very over him at this point so his little game isn’t working,” they added.

“The only thing Kim cares for regarding Kanye is that their kids are happy and enjoy life.