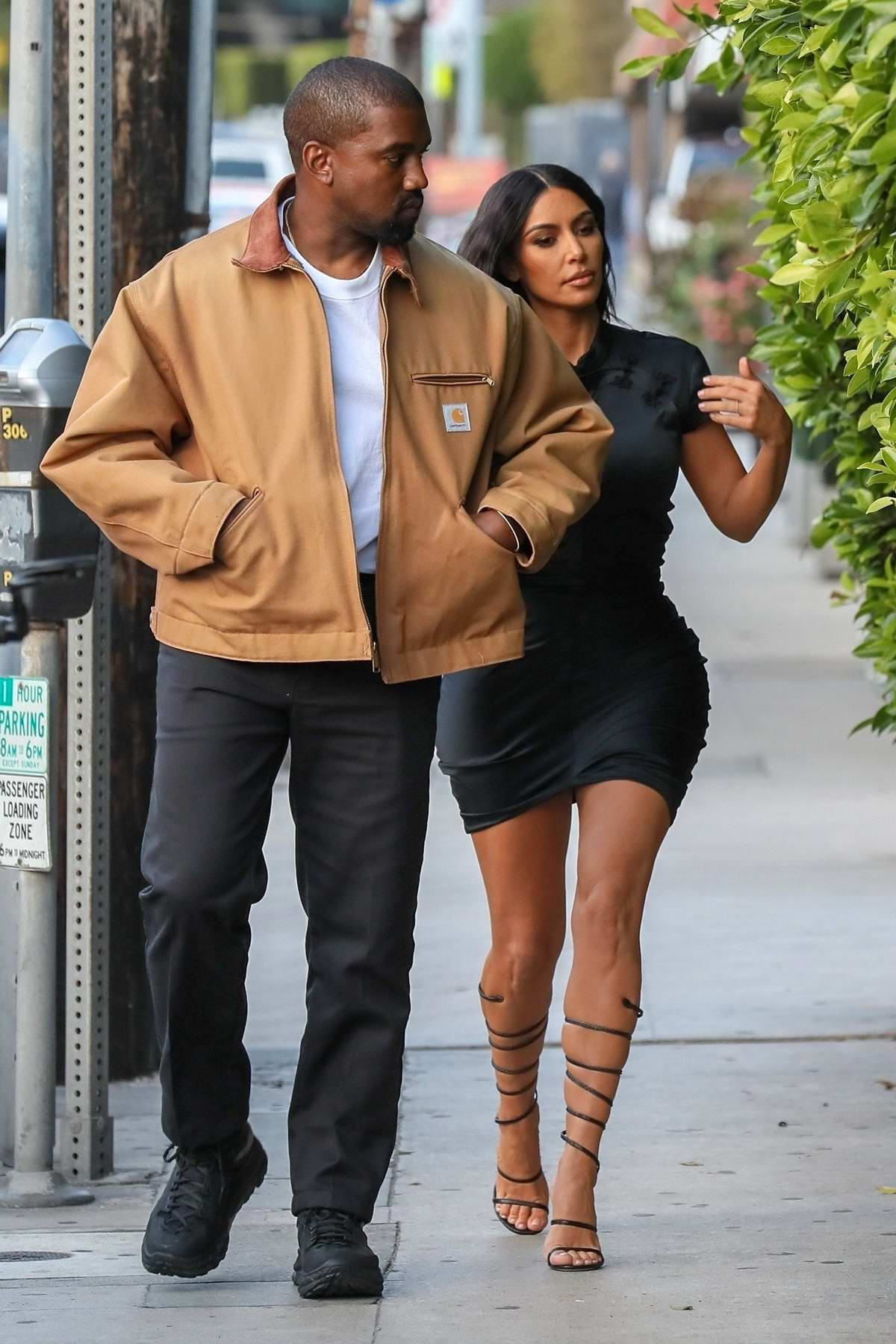 Kim Kardashian has again explained why she wants to end her marriage to her estranged husband Kanye West as soon as possible.

The 41-year-old reality show star who filed documents to move forward with her divorce and requested to be legally single after she first filed for divorce from the rapper in February, asked to have child custody and also for property matters to be seperated from her marital status.

In the court documents obtained by People on Monday December 13, Kim revealed that her marriage to Kanye West has “irremediably broken down and she no longer desires to be married.” She also said “there are simply no compelling reasons not to grant a motion to bifurcate and terminate marital status in this case.”

The mom of four also said “there is no possibility of saving the marriage through counseling or other means.”

“The parties’ marriage has irremediably broken down. [Kardashian] no longer desires to be married to [West].

“There are simply no compelling reasons not to grant a motion to bifurcate and terminate marital status in this case.

“There is no question that the marriage of the parties is no longer viable. [Kardashian] has no desire to reconcile with [West] and wants their marriage terminated. Irreconcilable differences have led to the irremediable breakdown of the marriage, and there is no possibility of saving the marriage through counseling or other means. The continued maintenance of technical marital status between [West] and [Kardashian] serves no useful purpose, and there is no reason to maintain the legal relationship.

“Irreconcilable differences have existed and continue to exist between [West] and me, which have caused our marriage to irretrievably break down. No counseling or reconciliation effort will be of any value at this time.

“[West] and I both deserve the opportunity to build new lives. Therefore, I am asking that my request to bifurcate and terminate our marital status be granted.”

Though Kardashian argued that West has been unresponsive in legal matters pertaining to their divorce, he has repeatedly made public pleas to get back together with his ex. Last Thursday, West dedicated his song “Runaway” to Kardashian while performing at the Free Larry Hoover concert with Drake at the Los Angeles Coliseum.

“I need you to run right back to me, baby,” West said in his lyrics, adding, “more specifically, Kimberly.” The reality show star was in attendance with their two eldest kids, North and Saint, as well as her sister Kendall Jenner and mom Kris Jenner.