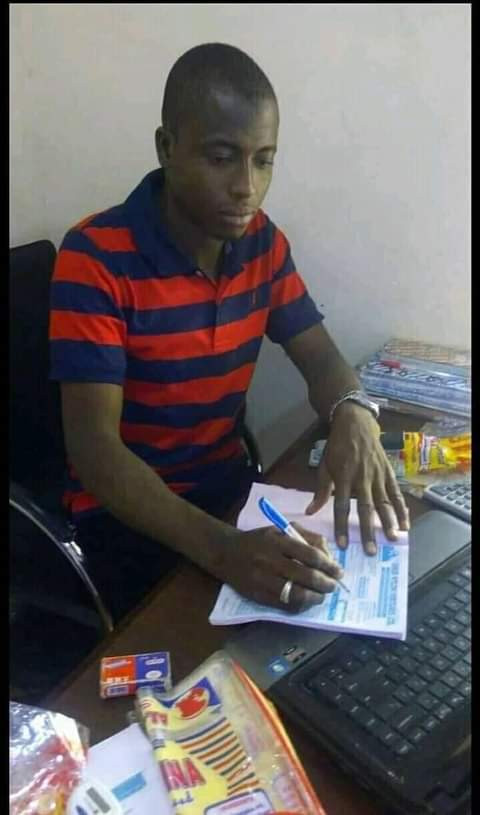 Unknown gunmen suspected to be kidnappers have killed a businessman in Jalingo, Taraba state.

The victim identified as Alhaji Abdulrazak Yola, was shot dead by the gunmen inside his house at midnight on Friday, February 12.

It was gathered that the gunmen shot sporadically before gaining access into the house of the victim, located at Sabon gari in Jalingo metropolis.

A neighbour of the deceased, who does not want his name mentioned, told Daily Trust that the gunmen shot him on the chest when they could not kidnap him.

He said after killing the businessman the hoodlums escaped through river Lamurde into the forest. 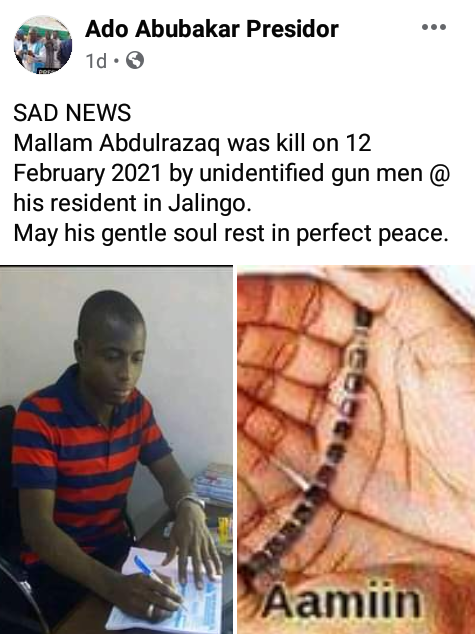 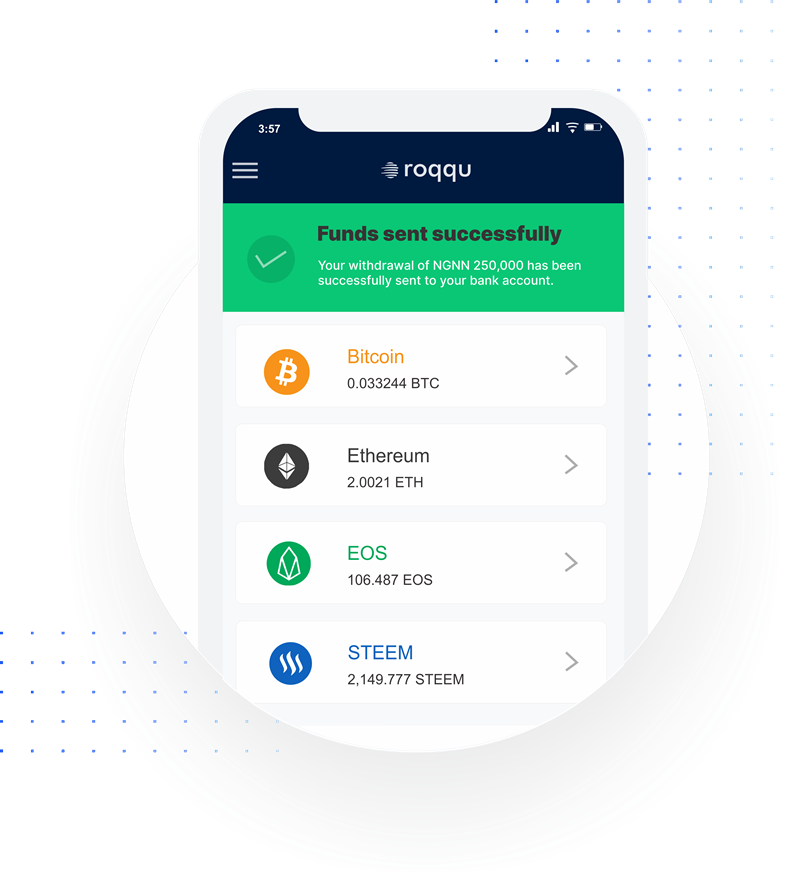