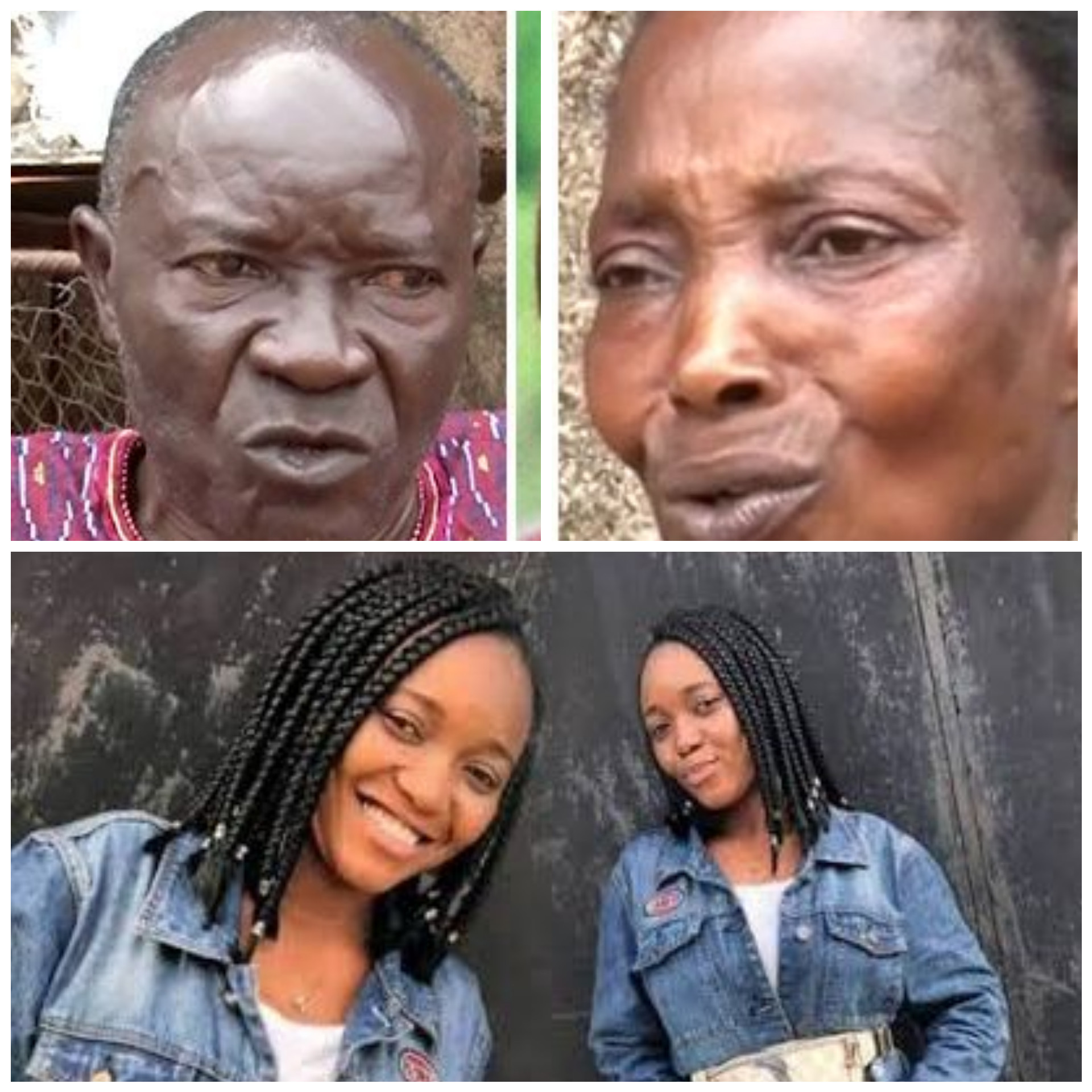 The family of a 29-year-old lady, Elohor Oniorosa, is seeking justice over her alleged ritual by her boyfriend in Edo state.

LIB reported that the suspect identified as Osaretin David is alleged to have murdered the National Diploma holder in what is suspected to be ritual killing on Christmas eve in Egor, Benin city.

Speaking to Channels Television, Elohor’s parents explained that after waiting for hours for her to return home from the visit and with calls to her line unanswered, they headed to the boyfriend’s apartment that evening. 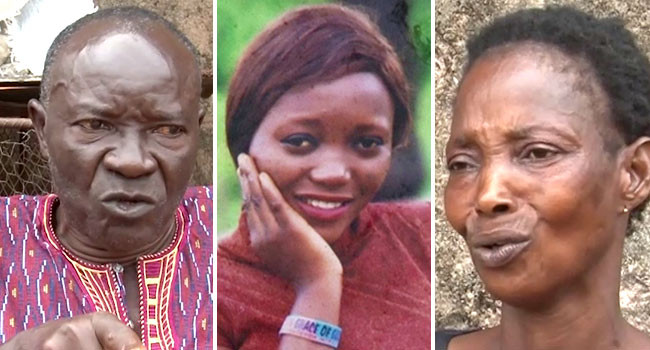 Comfort Oniorosa said her daughter left the house for her boyfriend’s place thinking that his illness would have gotten worse.

According to her, the victim, a teacher in a private school didn’t brush as she left on December 24 after a call from Osaretin, said to be a truck driver in Iguadolor community, Ovia North East Local Government Area, that he wasn’t feeling well.

But the victim’s father, Williams Oniorosa, said he met his daughter in her pool of blood, a situation that prompted him and the landlord to alert the police authorities.

He thereafter led Channels Television to David’s apartment where the crime allegedly took place. The building was found under lock and key with no clue of the suspect’s whereabouts.

“When we got there, the landlord just pushed the door open and all we saw is that my daughter was lying in the pool of her blood. Everywhere, both the bedspread, the whole wall of the house was stained with blood. So we had to rush to the police, myself, and the landlord,” he said.

The police confirmed that the victim was found dead with deep machete cuts on parts of her body in the apartment of the young man who had recently returned from Ghana,  disclosing that a manhunt was on to apprehend the suspect who is on the run.

The landlord, Ifueko Ogieriakhi, was invited by the police to give a statement in which he explained why he locked up the suspect’s apartment.

He noted that the suspect’s properties were still there, hence the decision to prevent it from being burgled.

Spokesperson of the State Police Command, Bello Kontongs, said they are determined to arrest the fleeing suspect and prosecute him if liable for the murder

The PPRO said if found that the suspect didn’t commit the crime, the police would ensure to unravel the circumstances that led to the murder of the victim.