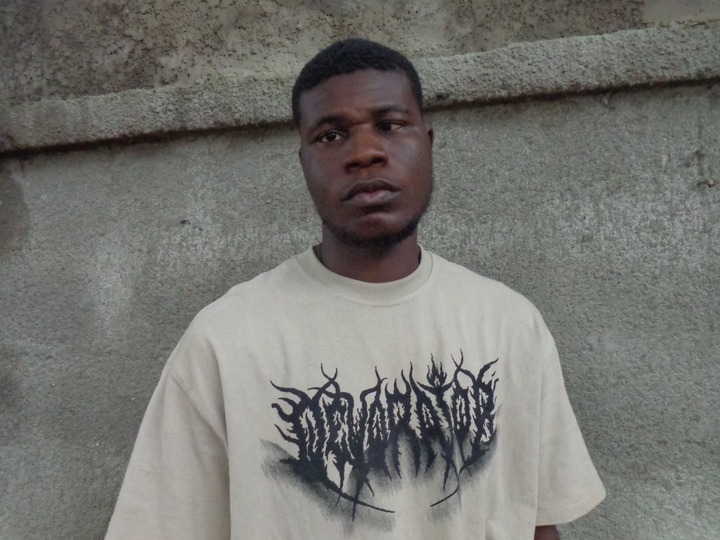 They were prosecuted on separate one-count charge.

The defendants pleaded guilty to the charges when they were read to them.

Justice Buba convicted and sentenced them to two (2) years imprisonment with an option of One Million Naira fine each. They are also to forfeit their mobile phones to the Federal Government. 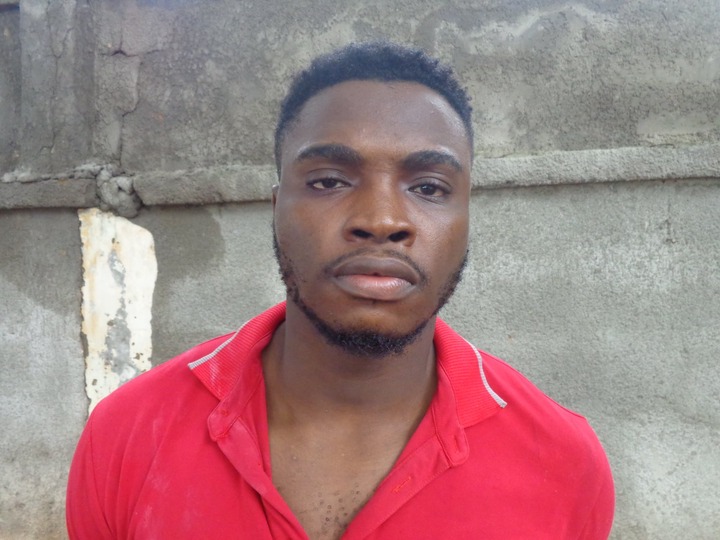 In the same vein, Justice Buba had on Tuesday, November 30, 2021 convicted and sentenced four internet fraudsters to 2 years imprisonment with an option of One million Naira fine. 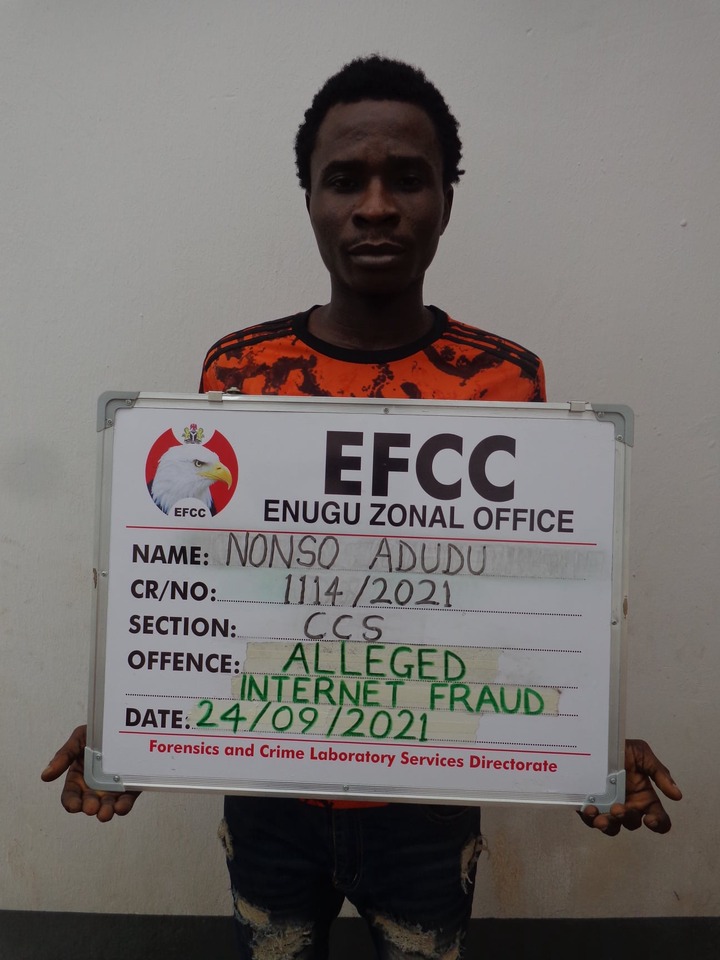 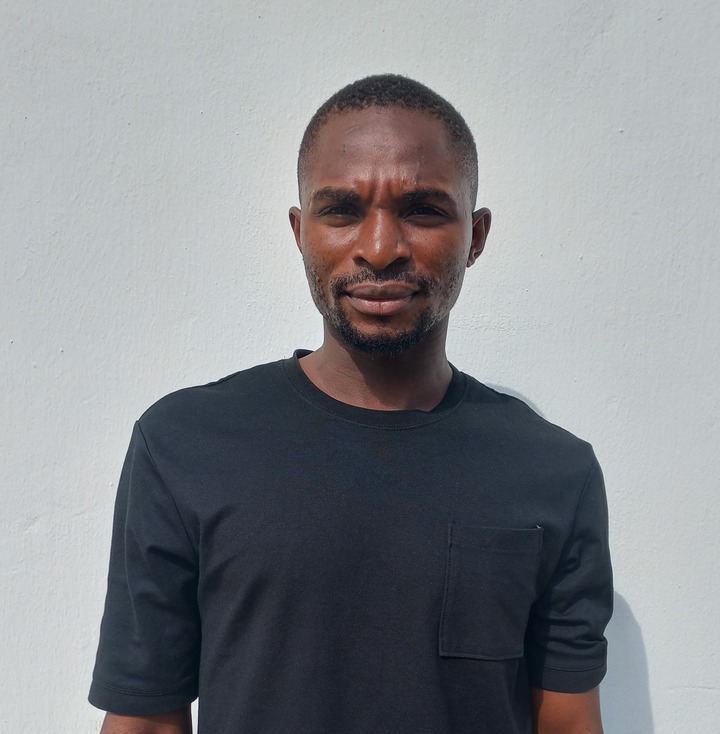 The convicts are Abraham Odinaka Afam, Nwobodo Anthony, Samson Ugwuoke and Enoch Ebuka Ezra. They were convicted having pleaded guilty to the charges brought against them by the EFCC.

The Court also ordered the forfeiture of their mobile phones to the Federal Government. 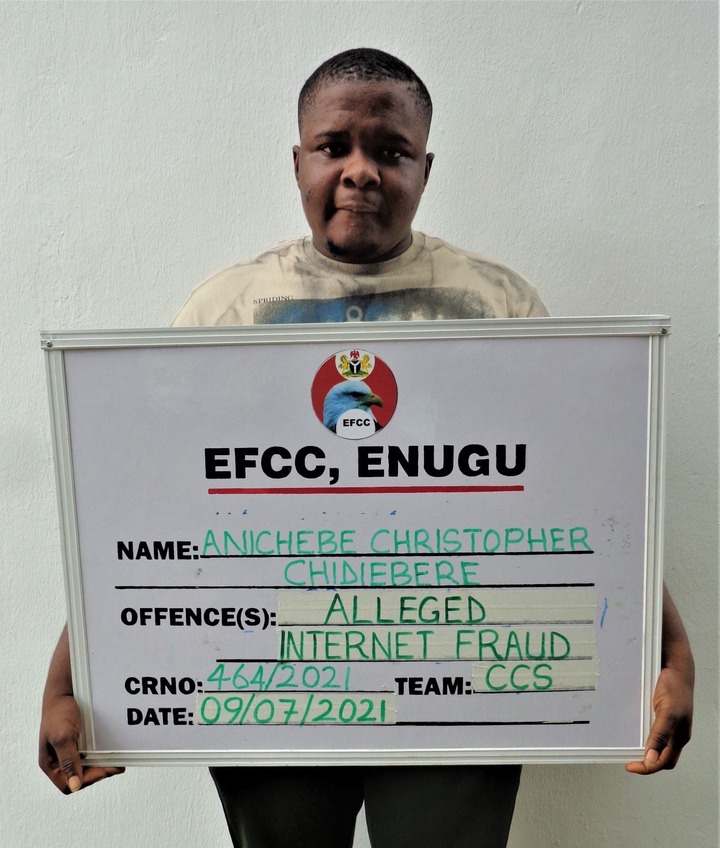