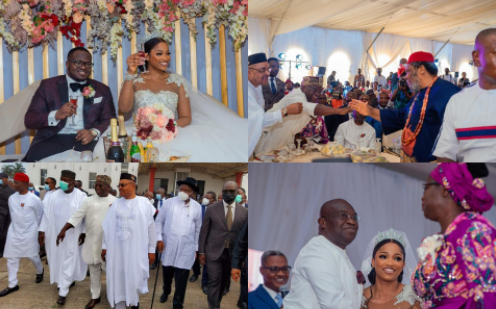 Jachimike Victor Ikpeazu, son of Abia State Governor, Okezie Ikpeazu and his lover, Thelma Chidinma Onwueyi, were joined in holy matrimony, at a ceremony which took place at the International Conference Centre, Umuahia on Sunday, November 28.

Speaking at the event, President Buhari congratulated the couple on their marriage. The President who was represented by the Minister of State for Mines and Steel Development, Dr. Uche Ogah, said that successful marriages hinge on strong family values and character, adding that when family values are properly enshrined, there would be stability in other activities in the society including peaceful coexistence. He encouraged the newlywed to pray, and do things together. He also wished them the best in their union.

Also speaking, the wife of the President, Aisha Buhari, represented by the wife of Ebonyi State Governor, Mrs Rachael Umahi congratulated them on their union and assured them that marriage is blissful and an avenue to express love.

Earlier in his speech, the father of the groom, and Governor of Abia State, Dr. Okezie Ikpeazu said he was overwhelmed by the presence of dignitaries and thanked them for coming. He reminded the new couple that the presence of numerous witnesses should inspire them to make a success of their marriage. 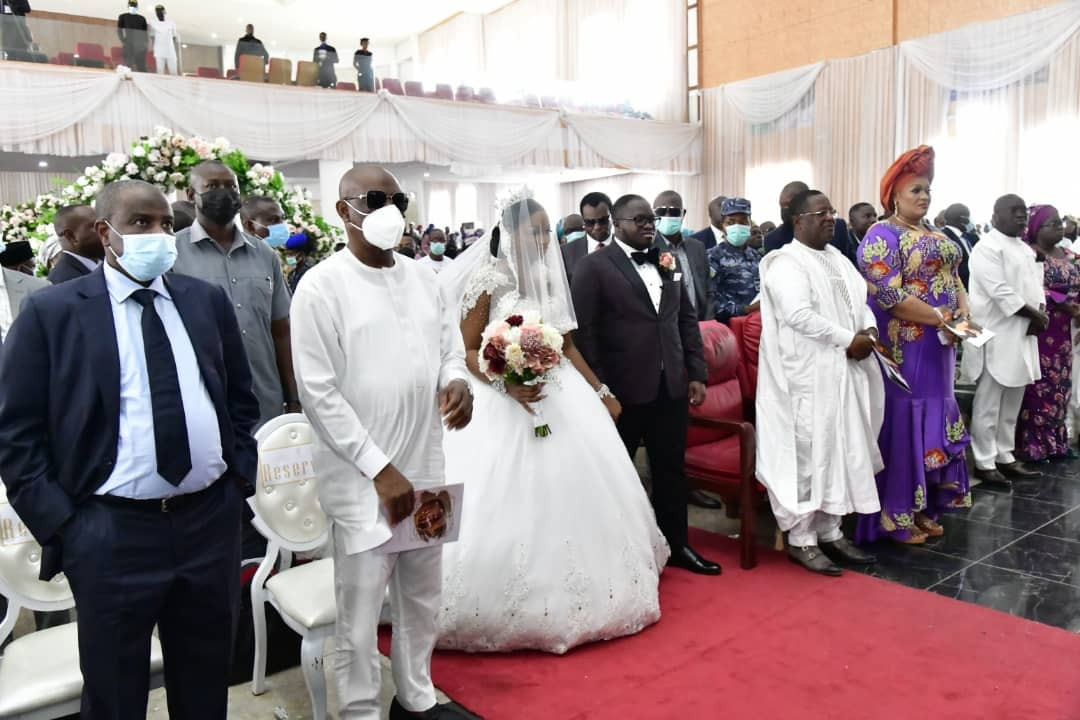 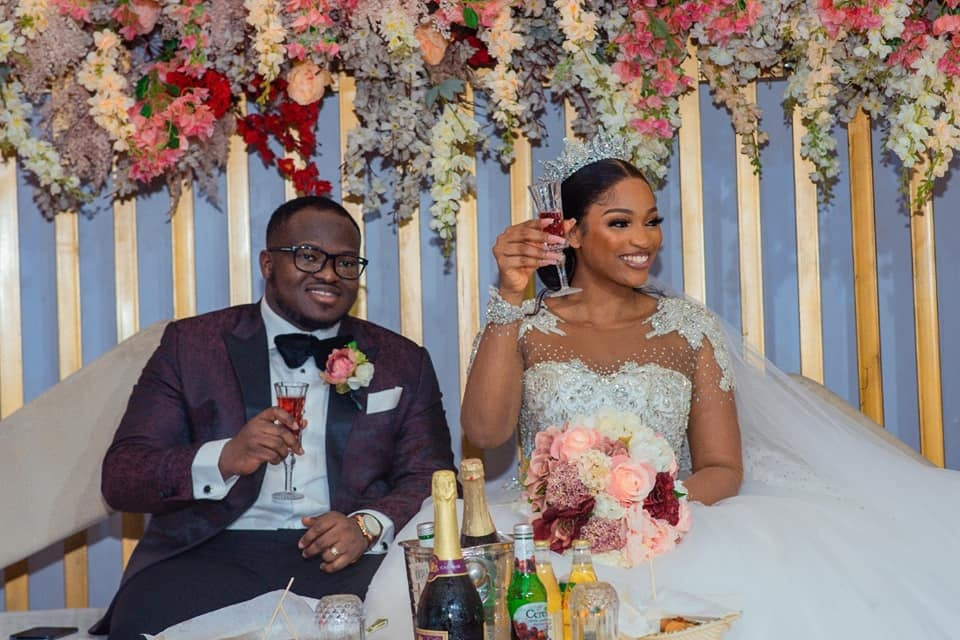 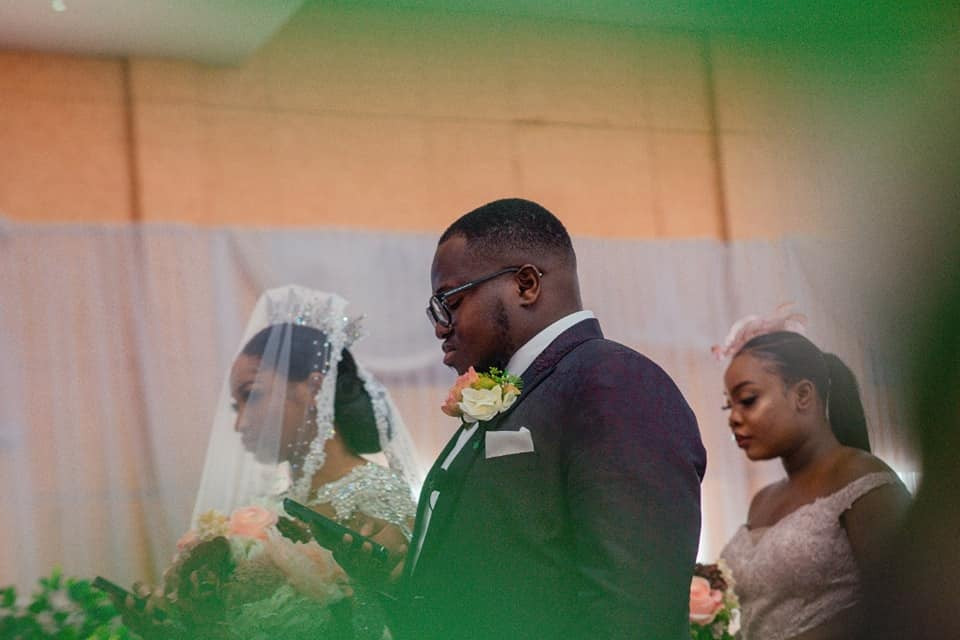 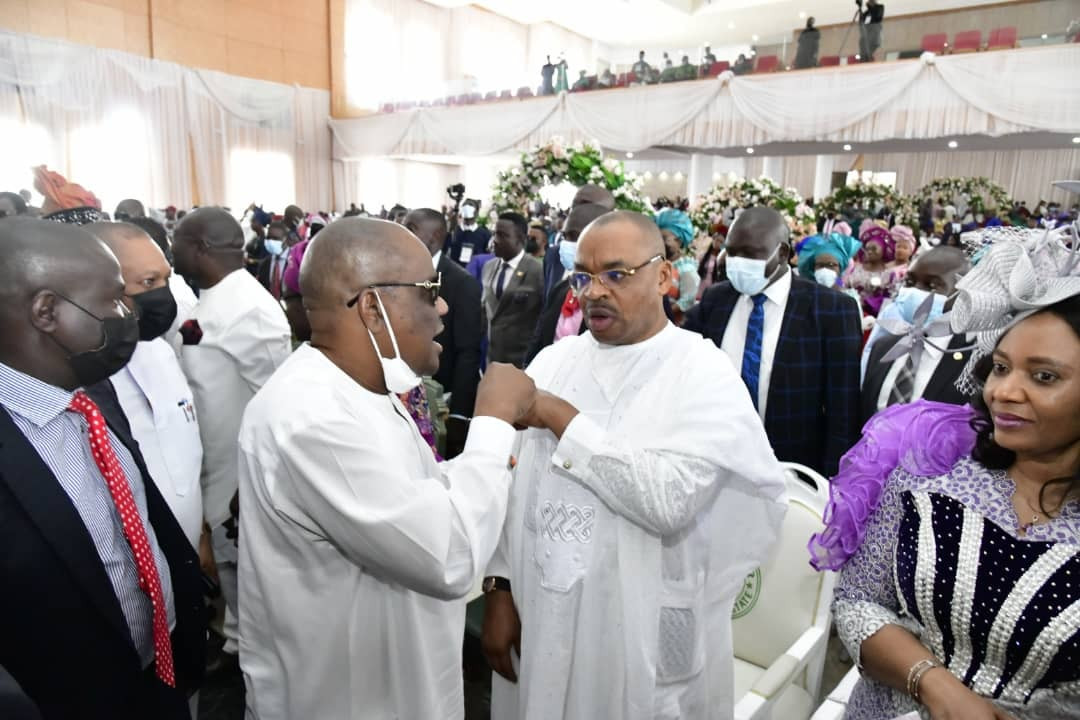 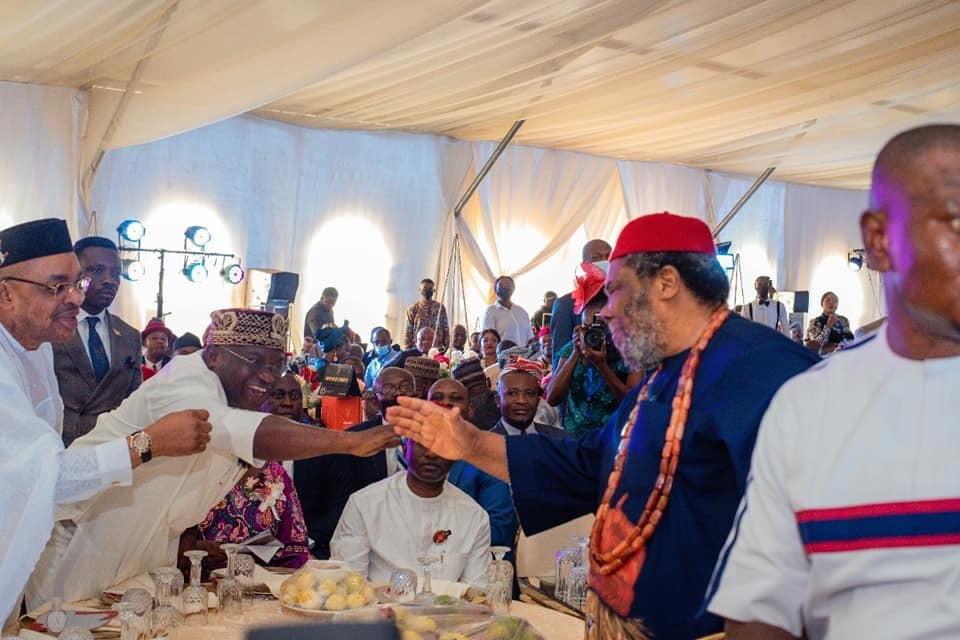 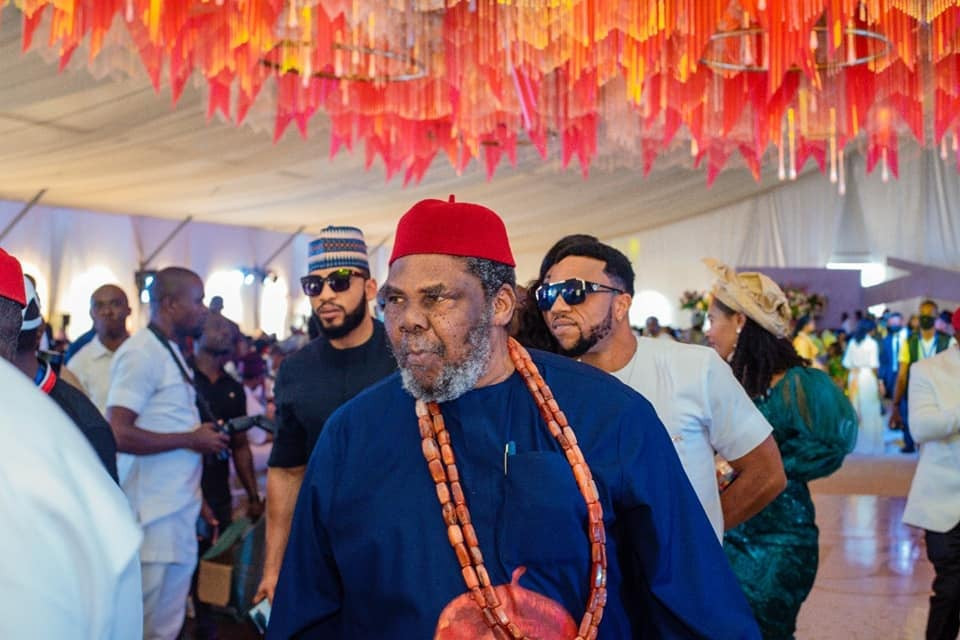 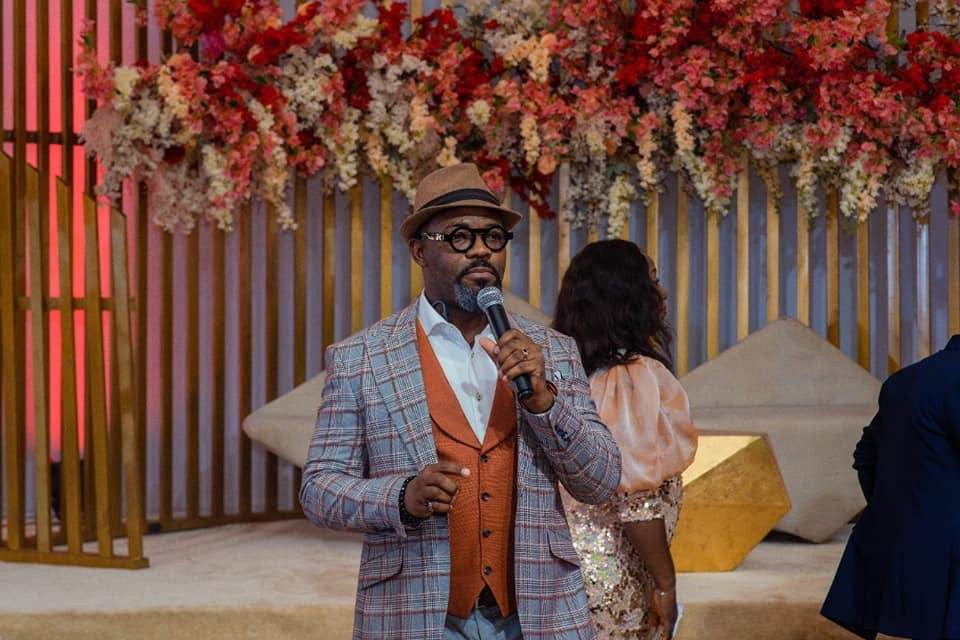 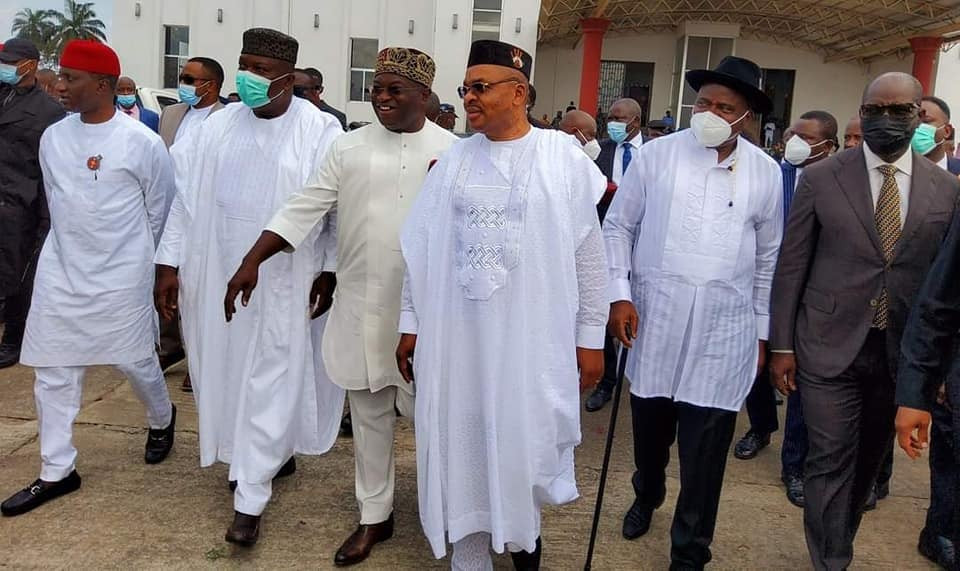 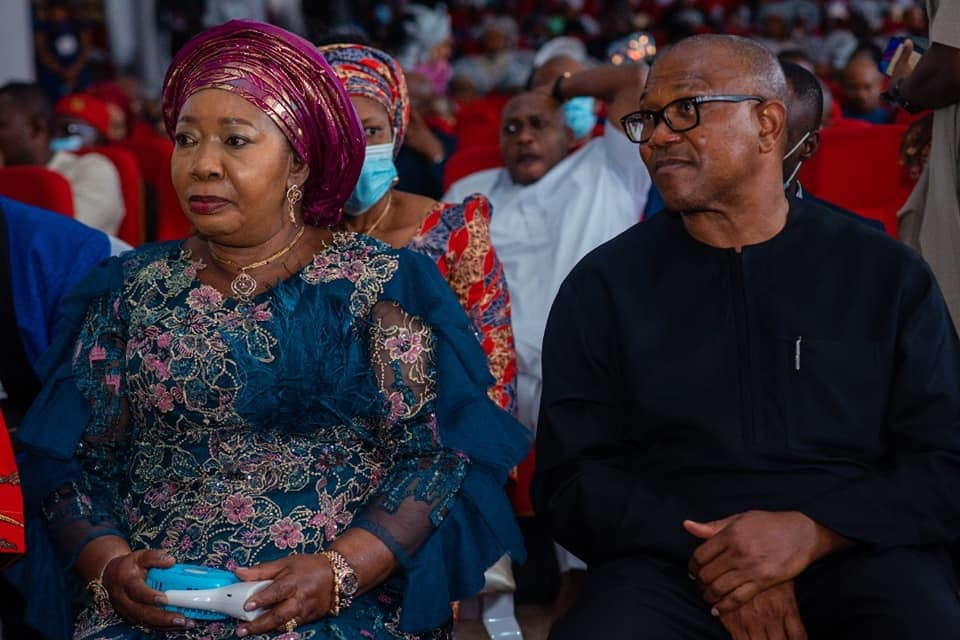 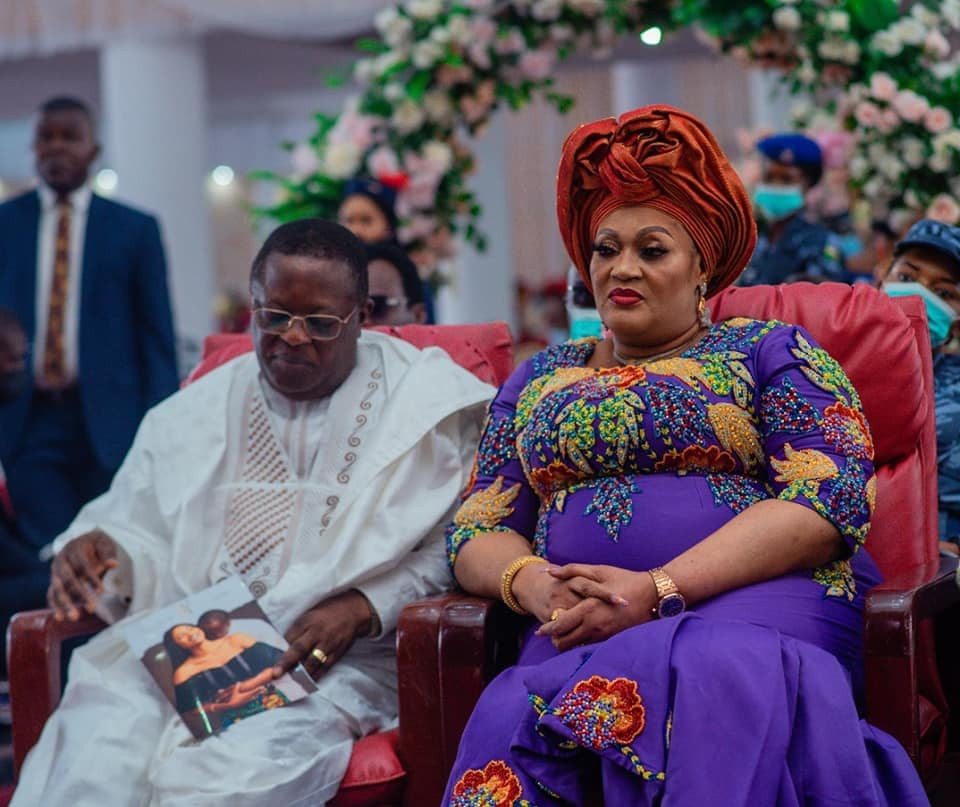 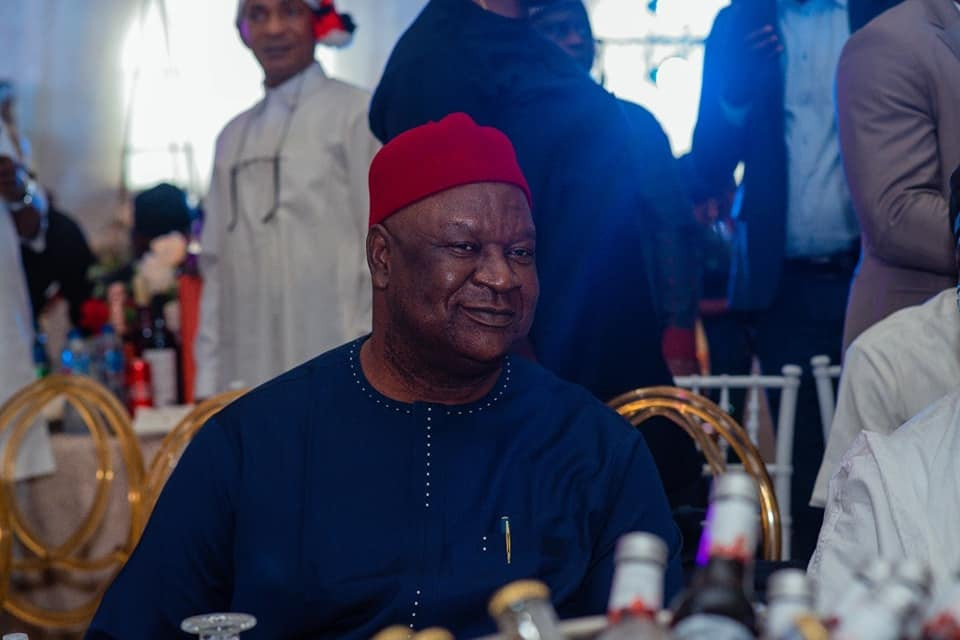 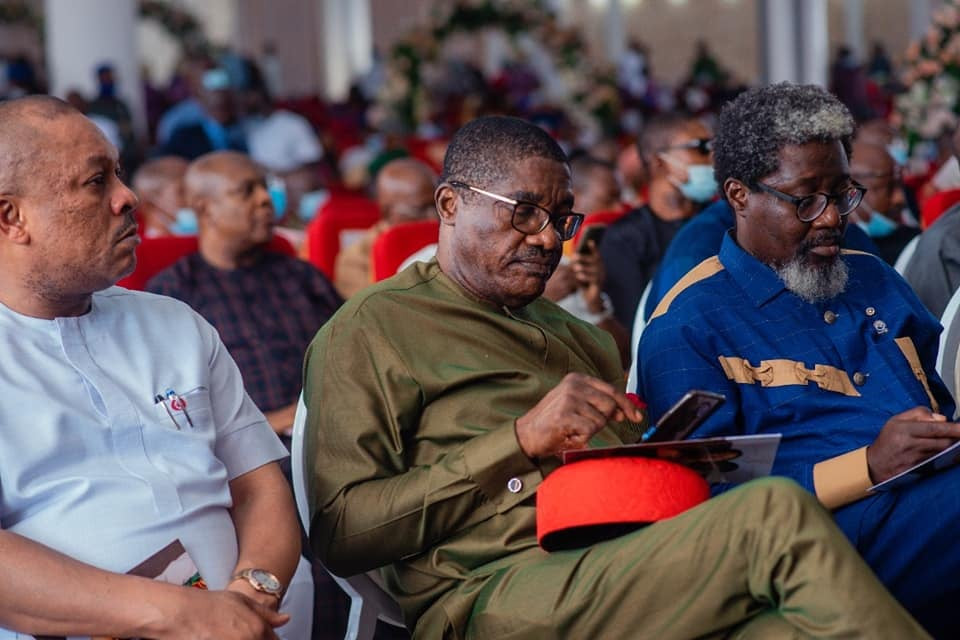 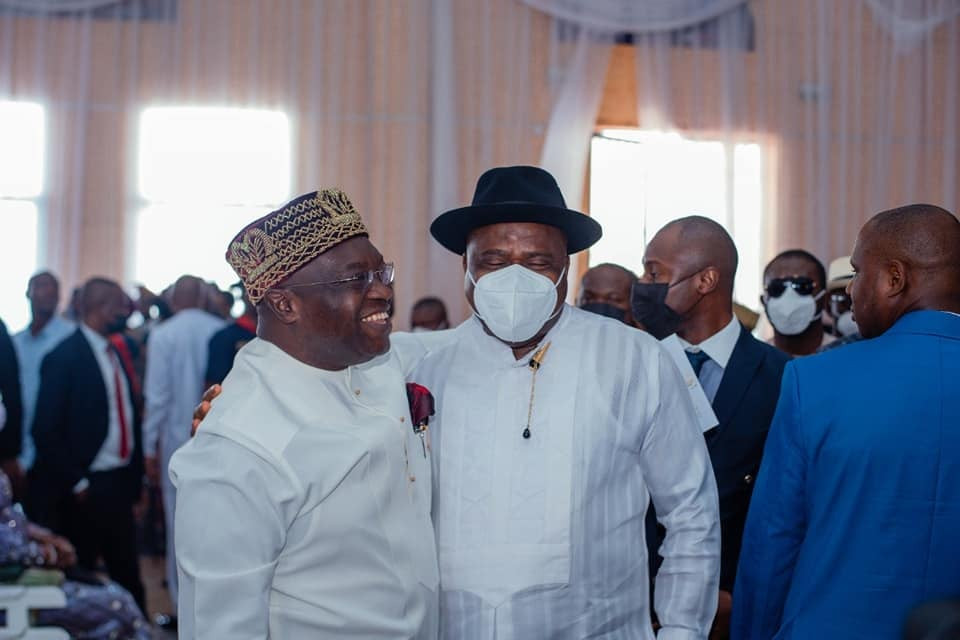 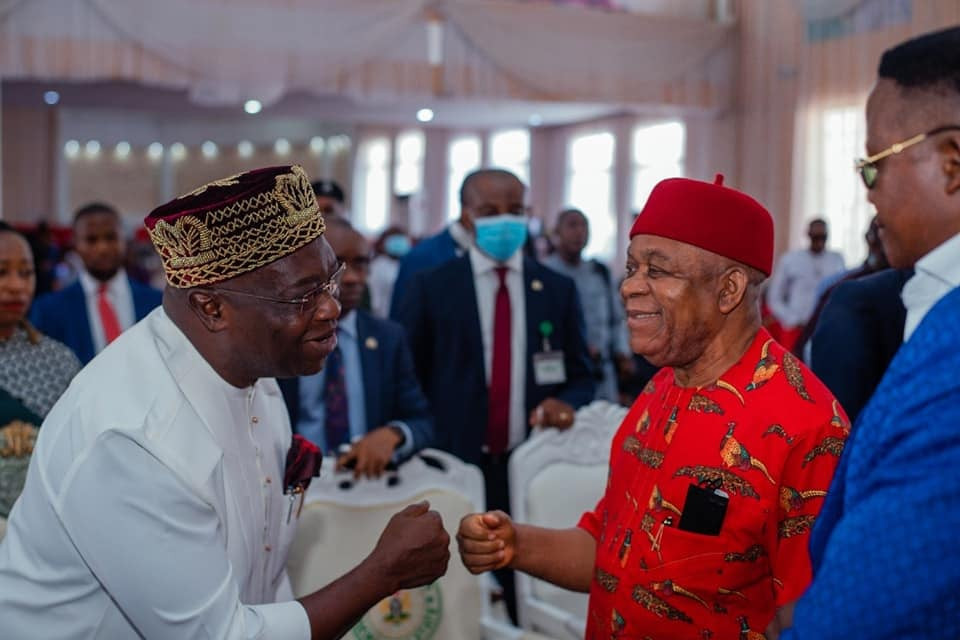 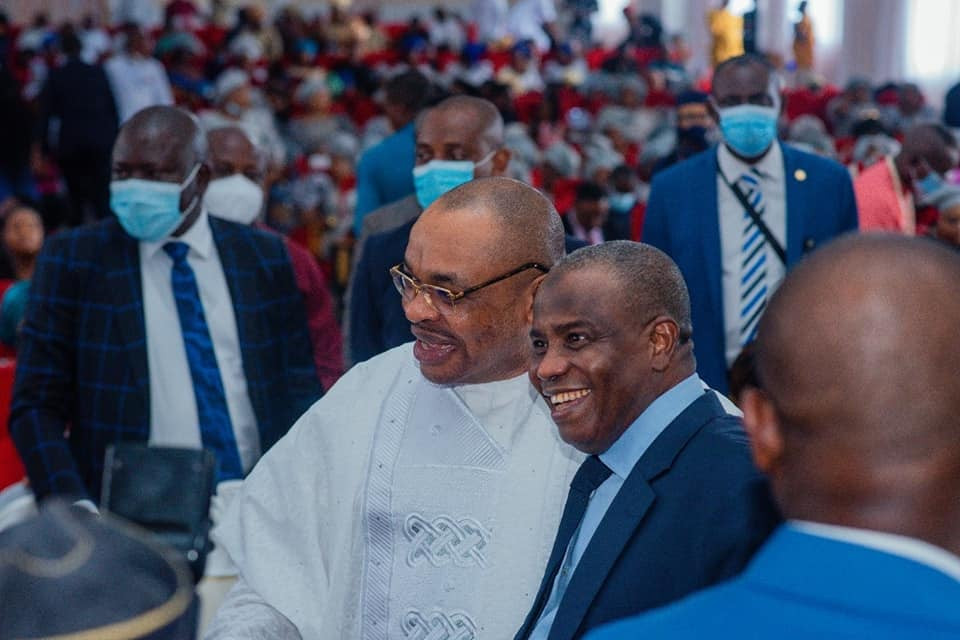 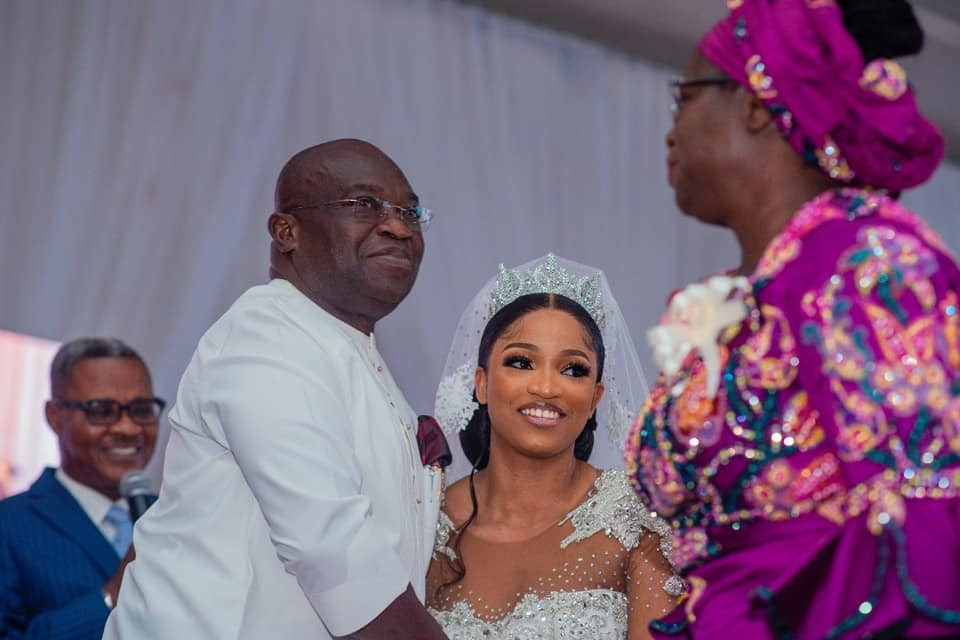 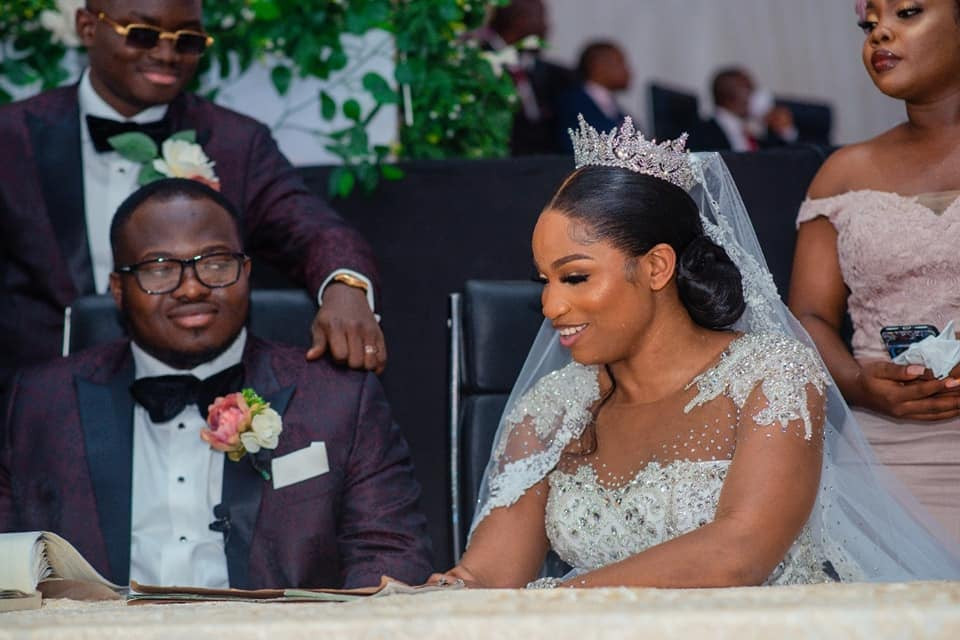